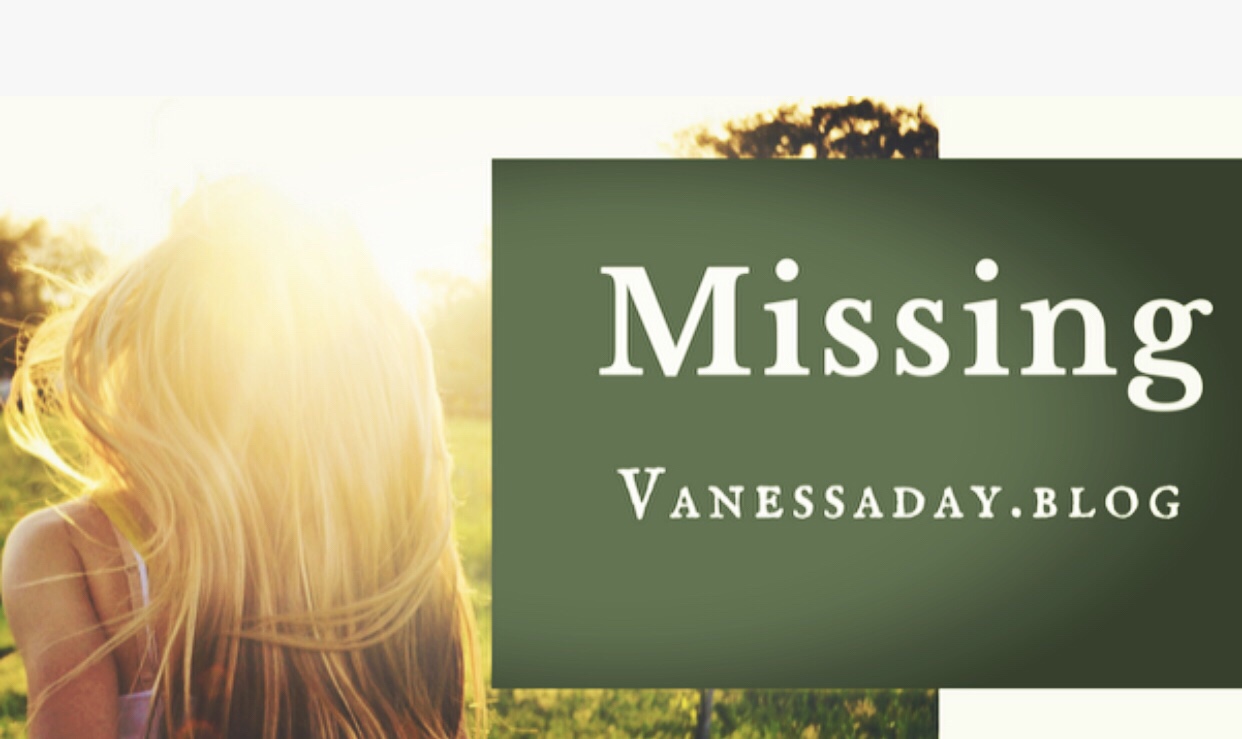 At the end of my active addiction, I had come to the conclusion, as many suffering addicts do, that I was unworthy of the life I was living; that everyone would be better off without me. I made a decision to walk away from my life. My plan, and I admit it was a terrible plan, was to buy enough of my substance to hopefully put an end to all of the misery. My hope was to finally find peace, and I truly believed I was doing everyone in my life a favor. I believed, with every breath I took, that I would be giving the people in my life who loved me peace as well.

I was considered a missing person for 5 days. For 5 long days my daughter, husband , family and friends didn’t know if I was dead or alive. Sadly, I hadn’t even thought about what would happen if my disappearance actually did mean something to them – the people who still saw something in me that I just couldn’t see in myself.

I remember the night the police officer found me. I could barely walk, I hadn’t eaten in almost a week and I was in the same clothing I was wearing when I left. I remember being furious with that officer for finding me. I was not a lady that night, and I am sure I did nothing to deserve that officer’s respect. As I was escorted to the crisis center, and then lawfully committed to the mental health facility, I was unrecognizable.

I refused to see anyone that came to see me. People were relieved and overjoyed and I was outraged and beside myself. My family filled the waiting room. I remember thinking how ridiculous it was that I was even taken there. “I wasn’t hurting anyone! I shouldn’t be here! I have rights!” Followed by thoughts of, “I am such a loser. I can’t even kill myself right!”

And then the woman from the center gently knocked on the door and told me my sponsor was there…and my head fell to my chest. When I agreed to see her, I thought she was going to walk in and tell me how disappointed she was in me and what a horrible person I was, but she didn’t. Instead, I was surprised to find that she walked in and hugged me. It was one of those hugs that feels like a conversation between two souls. The tighter she squeezed, the harder I cried, because in that moment I finally understood what she was trying to tell me all along – she understood me. I suddenly wished I hadn’t taken so long to realize it.

She sat with me in silence while I cried. She reached into her purse, dug out a granola bar and instructed me to eat it. She asked me if I knew how long I had been missing, if I knew how many people had been looking for me? I answered no to both questions. And then she told me…

I had been reported missing on a Sunday morning by my mother, which is the same day I turned my phone off. I was located late Thursday night. In my absence, flyers had been posted and passed around town, friends put together search parties and family members called every single hotel/motel in the city. Friends had posted my picture on Facebook and it was shared hundreds of times. I was suddenly humiliated and all I could think of was my daughter. The despair hit me so hard I could barely breathe.

That night, I was transported from the crisis center to the mental health facility. The next morning, I awoke with a pillow soaked with tears and a head full of regret.

The first few days were filled with tears, severe withdrawals, and when I was lucky, sleep.

I eventually built up enough courage to call my daughter.

I vividly remember walking down that hospital corridor to call her for the first time in almost 10 days. I remember how scared I was and how sorry I felt. How was I ever going to convey to her how much I loved her? I remember holding my breath when I heard her answer the phone. Her tiny voice felt like a dagger to the heart.

“Mommy? I thought you didn’t want to talk to me anymore.”

And with those words, the fog finally lifted and my world came to a screeching halt.

She was 4 years old and I was heartbroken. I couldn’t stop the tears. It was in that moment, I finally realized that I was not the only casualty of my disease.  When I heard my daughter speak those words to me,  I could no longer ignore the impact my addiction was having on the people around me.

I don’t know what happened to me that day – call it a spiritual awakening, surrender or acceptance, but I realized I was going to have to make a decision about my life.

1. My daughter could grow up with a mother in active addiction.

2. My daughter could grow up without a mother at all because she died from her disease.

3. My daughter could grow up with a mother in recovery.

I knew then my only choice was recovery. It had to be. I didn’t know how I was going to do it and I was scared to death, but in that moment I knew that I would be willing to go to any lengths to get healthy.

When I was almost 1 year sober, I returned to the same crisis center I had been taken to after I was located the previous year; only this time I wasn’t there for me, I was there to help a friend who had found herself in the same hopeless situation I was once in.

The next morning, my parents received a knock on their door. It was the same officer that I had seen the day before. I’m sure, although my mother probably won’t admit it, my parents were thinking, “Oh Lord, here we go again! What did she do this time?” because he was, after all, the same officer who had found me when I had gone missing a year prior. I hadn’t even recognized him, and I am not surprised he had trouble recognizing me, but my mother recognized him immediately.

What happened when my mother opened the door is just a testament to what recovery was starting to do for my life. He told her not to worry, I wasn’t in any trouble. He said that I had been at the crisis center the day before in an attempt to help my friend. He wanted to tell her how proud he was of me, that I was willing to go back to where I had been on that fateful night in order to extend a caring hand to a friend. He said that he rarely gets to see what happens after people leave and go about their lives. Sadly, he usually only sees them if they find themselves in trouble again, and it was great to see someone successfully recovering.

I still get tears in my eyes when I reflect on this. That officer DID NOT have to take time out of his day to go speak with my parents, but he did. I am forever grateful to him for doing this. Because of his kind gesture, I started to realize that I was changing; that this type of change was possible.

My life has grown so much since that day. The gifts of recovery are abundant and I can honestly say I feel my Higher Power working in my life every single day. I have continued to change daily. Some change is uncomfortable, and along with it comes feelings of fear and countless tears. Some change is so beautiful I can hardly believe that it is happening to this once hopeless addict.

When I came into recovery, I was an absent mother, my husband had filed divorce and I was up to my eyeballs in legal and financial consequences. Today, my life has been restored. I am a loving mother who actively participates in her daughter’s life. I am there to wake her up every morning and put her to bed every night. By the grace of God, I am still married and have a new appreciation for my husband. And I have finally found myself again. It took time, but I’ve learned to let go of the woman who went missing for all of those years. I am alive, I enjoy life, I laugh often and I set goals.

When I was first introduced to my friends in recovery, they told me to keep coming back and I would witness miracles all around me. I am so glad I stayed long enough to not only see those miracles, but to become one myself.

Leave a Reply to Free to be V Cancel reply

You can also find me at: